Entrepreneur, Financier and Author. Financial market strategist and global trader Simon Crane, began his career as an article clerk for Cooper Brothers. He quickly moved on to become a leading investment banker, advisor and market trader in the early 1980’s – he has worked from Sydney, New York, Singapore and London. In 1987, following a successful career with Bankers Trust and Credit Suisse First Boston he set up his own investment analysis, advisory, strategy and propriety trading business, Crane Investment Analysis Ltd, which has evolved over the years having been frequently sought after by government leaders, policy makers and some of the world's largest organisations for guidance on how to navigate the increasing complexities of the global financial markets. CIA has been regulated by the various appropriate UK regulators and has published over 8500 world stocks and trading strategy newsletters. Today, the firm is involved in finance, world markets, proprietary trading, varied property interests, capital introductions and various entrepreneurial ventures. He is an accomplished professional investor from startups onwards.

Having worked with leading hedge funds and investment bankers across the globe over the past 30 years during catastrophic financial collapses, global political instability,and unparalleled opportunities, Simon is a true believer in the power of relationships. He has built deep lasting friendships with those who influence the world arena. To broker successful deals, Simon lives by the mantra that ‘my word is my bond’ and over the years he has earned the trust of many.

Embarking on his first novel Simon believes that '...there is a book in each and everyone of us.' He hopes to take his readers on a fast paced journey which bridges the realms of fiction and reality. 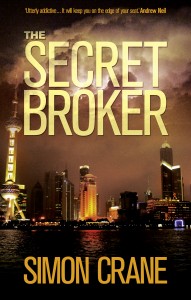 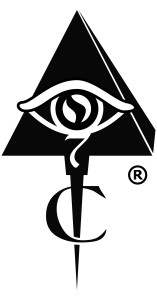 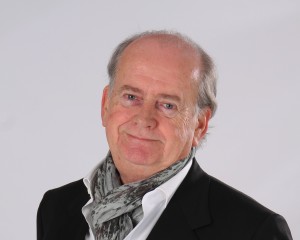 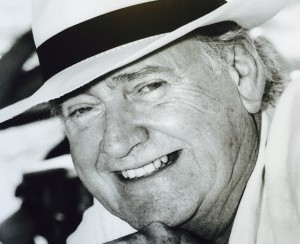 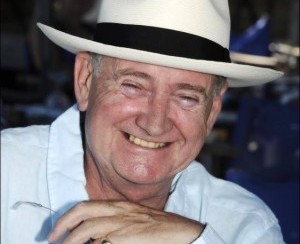 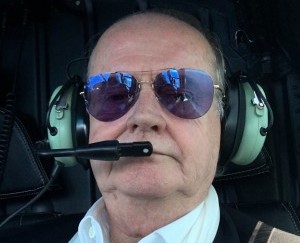 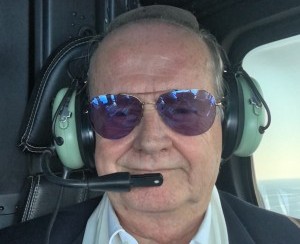 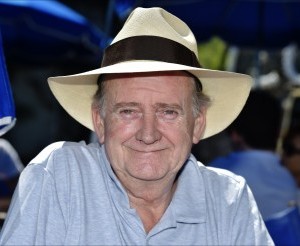 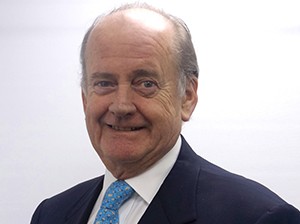 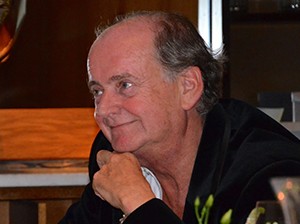 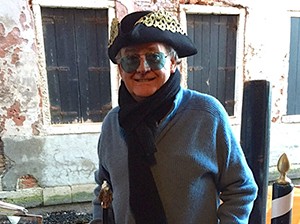 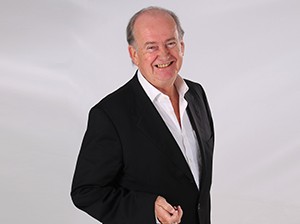 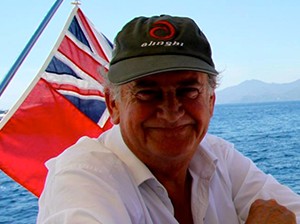 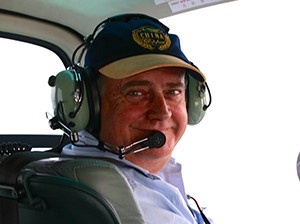 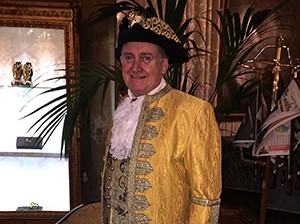 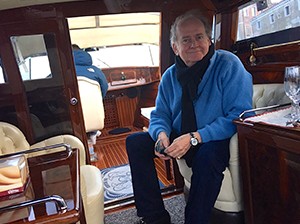 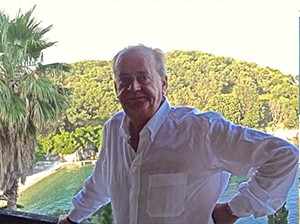 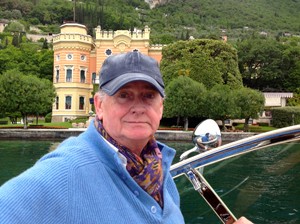 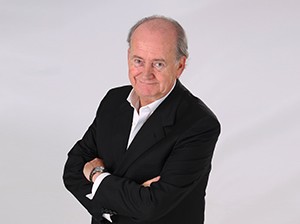